Dix Presents the College of Mockery

Everyone knows the typical bard tropes. The lush musician whose only ambition in the game is to play music and get laid, oozing with charm and making sure they are the center of attention anywhere they go. With the release of my first product now available on Drive-Thru RPG I try to bring a bit more of a rougher edge to the classic bard. My supplement, College of Mockery, introduces a new bard subclass for you to use in your 5e games, as well as a few backgrounds and feats to help you fully embody it’s spirit. Now, let me walk you through it. 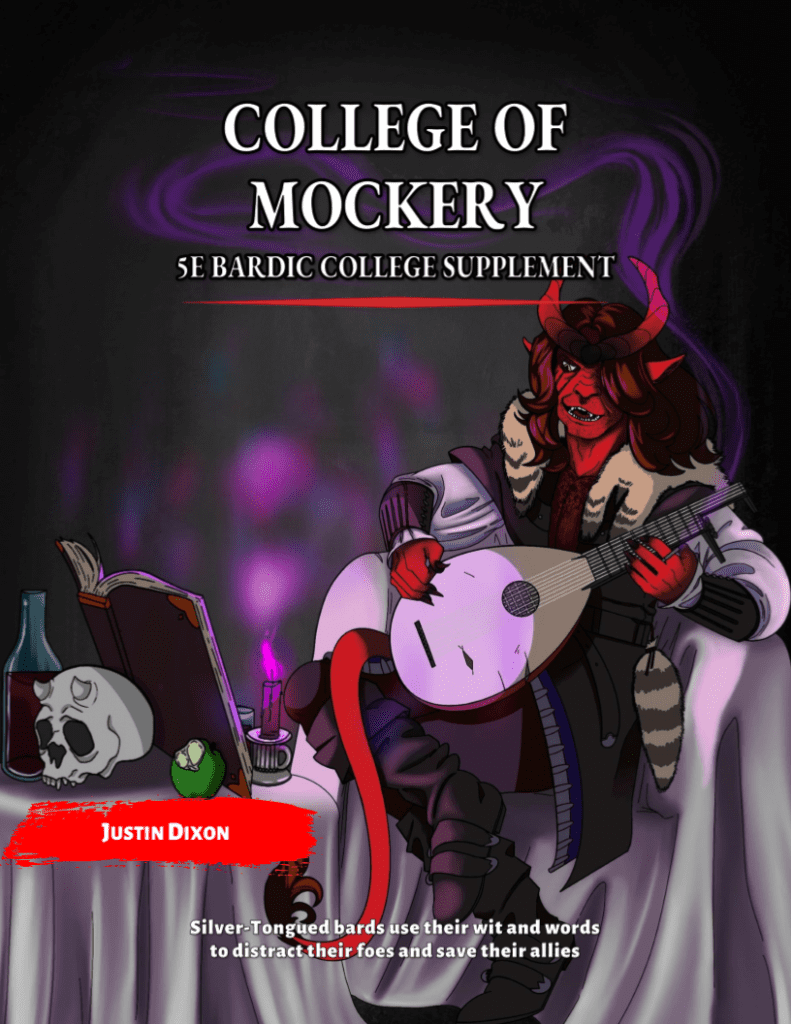 If the name of the college doesn’t clearly give it away, this subclass started out as a way of me playing around with enhancing one of the classic 5e bard cantrips vicious mockery. I always loved the cantrip and have always been disappointed with it’s lack of usefulness at higher levels. With that as the focus I decided to really lean into the true nature of the spell and base the entire class on shit-talking your enemies. Here’s a quick run-down.

As a bard you get to pick this subclass at 3rd level. When you do you really get a feeling for why it is called the College of Mockery. You start off with a couple bonus proficiencies and the Superior Mockery feature. With this feature you learn the vicious mockery cantrip and you get to match it’s damage dice to whatever your Bardic Inspiration die is. It is an immediate increase in damage output and it also makes the cantrip a very viable combat option at higher levels as the damage dice will eventually become d12s.

At 6th level you get to begin using your Fighting Words to annoy and distract your enemies. With this feature you get to use your reaction to call out to  enemies when they attack your teammates. This allows you to roll one of your Bardic Inspiration dice and subtract the number from their attack roll as you try to make them miss. If their attack misses, they are so distracted by your words they are forced to make a saving throw. If they fail their AC is reduced by 1d4 until the beginning of your next turn, making it easier for your allies to hit them! Fighting Words also gives you a new way to use your vicious mockery cantrip! Now you can cast it as a bonus action after you deal damage to someone as you add insult to their injuries.

Bards will get their final college feature at 14th level. When you do you get some big improvements to the capabilities of the Fighting Words feature. Now when you use fighting words your target misses it’s attack against your ally, your ally can use it’s reaction to make an attack against it. What’s even better, the target is so distracted by your words as it’s AC is reduced that your ally gets to make their attack against it with advantage! To top that off you also get to increase the die being used for the AC reduction.

In short, this class is meant to use a bard’s quick wit and way with words to support your allies in combat. Talk shit, keep your friends from getting hit, and help them hit back. In my mind the things any true bard would already be doing. College of Mockery bards just do the talking shit with finesse that is unmatched. 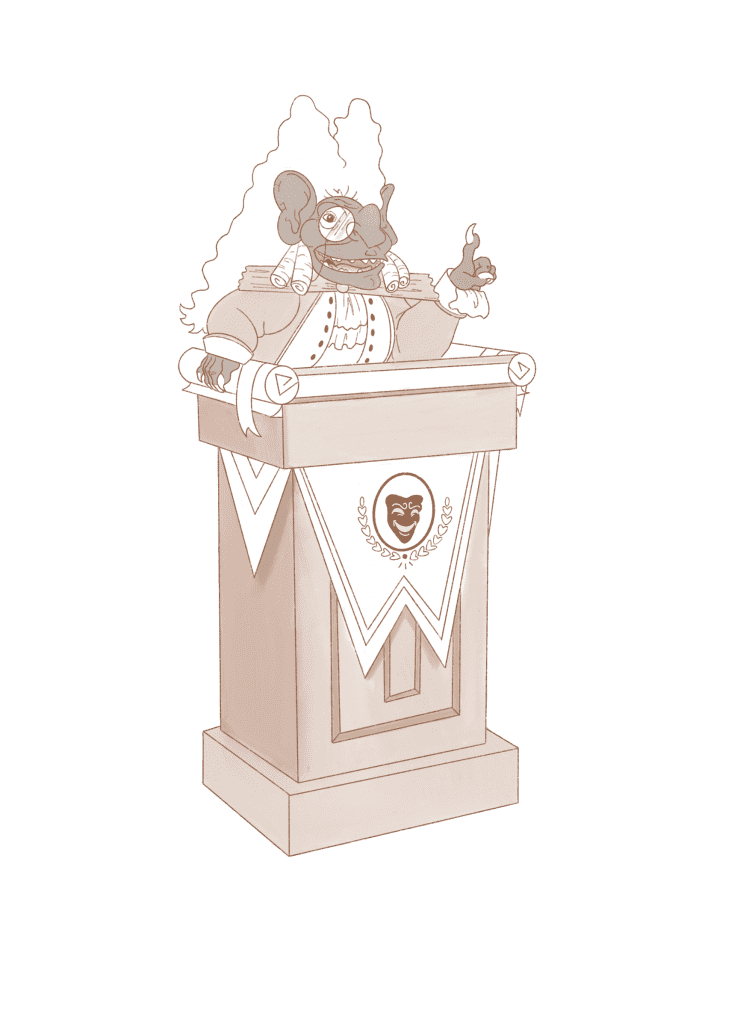 Also included in the College of Mockery supplement are three new backgrounds that I thought would make great roots for bards that would turn to this subclass, the Grifter, Politician, and Traveling Merchant. Each of them comes complete with a unique background feature and is complete with tables for personality traits, ideals, bonds, and flaws.

The grifter background is for the swindler who was always used to doing what they needed to get by on their own terms, even if they weren’t always the most legitimate. Their feature, Natural Con Artist, allows characters to spend a small amount of time conning people in order to get the bare essentials they need to take care of themselves and a few close friends or family. The politician is an option for players who spent their careers before adventuring literally using their words to do battle for a living. Their Regional Influence feature lets them use their old career as a politician to gain an audience with other officials and possibly work out relations with groups in the region they held office. The Traveling Merchant background is for characters that may have traveled a lot and earned their silver tongue haggling in the commotion of many a crowded marketplace. They get a feature called the Information Trade which allows them to seek out marketplaces in new cities and speak with other vendors to gain knowledge about the places they find themselves. 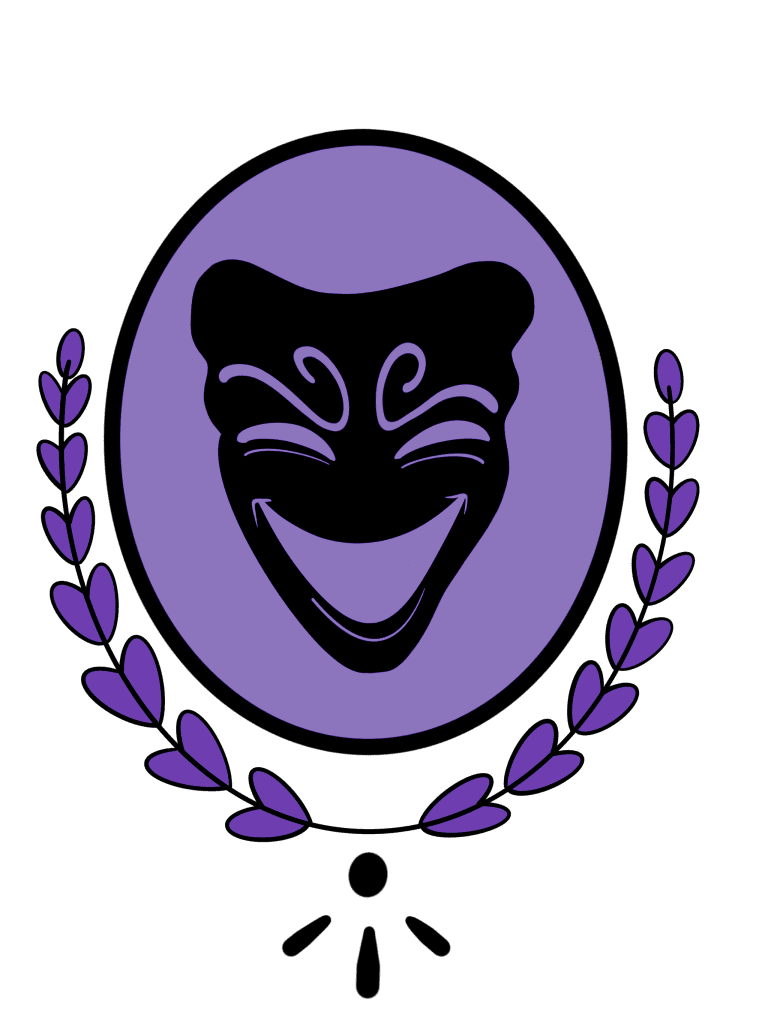 To round out the supplement I have included four new feats that were also designed to work well with the College of Mockery subclass. Though the feats are tailored for use with a bard only one of them is restricted to the bard class. The others can definitely be used with different classes and have been tested doing so.

All of the feats help a mockery bard do their job even more effectively. If you like to get in close and do damage yourself the Battle Dancer feat will have you dicing your enemies to bits as you dance through the battlefield. You can use the Distracting feat with any class to get your enemies attention and have them attack you instead of your friends. If you play a character with a high Charisma score you can take the Silver-Tongued feat to gain a couple of bonus proficiencies or expertise in skills to help you talk your way through anything. Then there is the Prolific Inspiration feat which will let any bard spread the love of inspiration while giving you the opportunity to gain additional uses of it.

One new bardic college, three original backgrounds, four unique feats. To get the full details on everything that’s included, you can find the College of Mockery now on Drive-Thru RPG. You can get it for only $4.99 so go check it out and let me know what you think by leaving a review! If you do I would love to hear stories of you playing it!

Get the College of Mockery now by clicking here!

Thanks for reading and happy mocking! 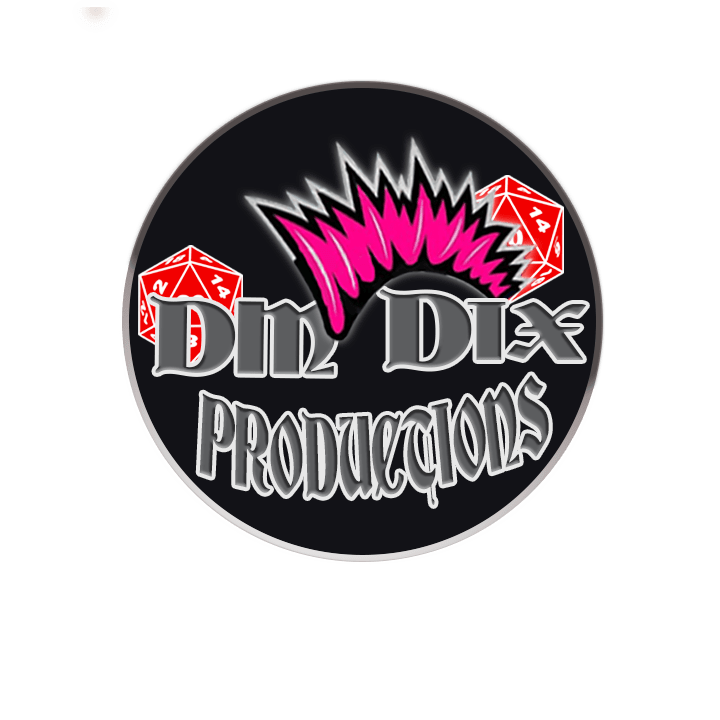 One D&D: The Next Phase of Dungeons & Dragons