Keeping the flow of the game moving, and keeping your players engaged is one of the challenges every Dungeon Master faces. The epitome of that challenge is most realized during intense combat sequences. This challenge is only made more difficult with less experienced DMs and players. A good way to try to get a grip on this early is by making sure your players know exactly what they are allowed to do with each of their turns. 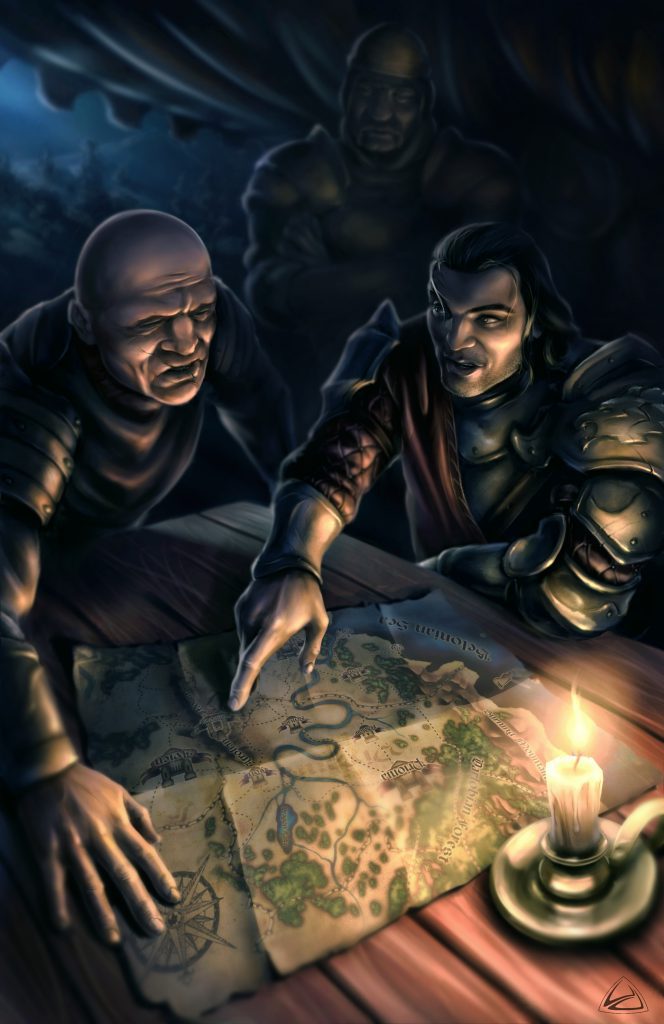 Every time someone takes a turn during a round of combat, there will be a specific number of things they can do with their turn. The same list of options are available to everyone and they will interact with these options in various ways determined by their class. A character’s round in combat will consist of four parts: Movement, Action, Bonus Action, Reaction. Not every class makes full advantage of each of these parts, and more often than not will a character get to do all four things in a single round. This is normal, especially with low level characters, and can be pointed out if someone is feeling like a hindrance because they don’t have as many options for a bonus action as someone else might. This happens, just don’t let your players feel discouraged. Now let’s take a look at each of these parts.

On each player’s turn in combat, they are allotted a specific amount that they are allowed to move around the battlefield. This is found listed as a character’s ‘speed’ or sometimes called ‘walking speed’. The base number for this is determined by your character’s race, and can be influenced by features granted by one’s class such as the monk’s Unarmored Movement feature, which grants them an additional 10 feet of movement when acquired at 2nd level. On your turn, you are able to move your character up to a number of feet equal to your speed. This movement can be broken up, enabling you to use some of your movement speed, then interact with something else as another part of your turn, and then use the rest of your movement speed to move again. On the official 5E character sheet, the box for your movement speed can be found in the center, at the top of the top of the first page, just to the right of the Initiative box. 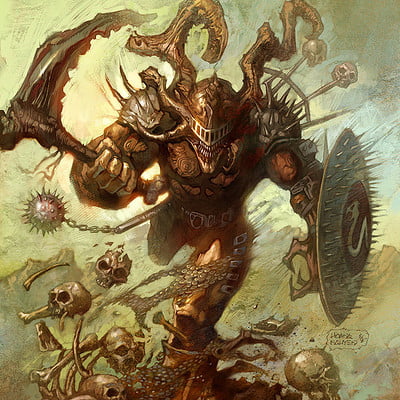 Each combatant is able to take one action on their turn. Each one will have a list of generic actions that they are allowed to use. Those actions are: Attack, Cast A Spell, Dash, Disengage, Dodge, Help, Hide, Ready, Search, and Use An Object. I will go into what each one of these do in another article so they can get the full attention they deserve! These options will cover most of the basic things someone can do during a fight. Each character will also have a slew of additional options that will allow them to use their action to use super cool special abilities granted to them by their class features. Not only will a character’s class give them additional uses for their action, but it can also give them new, unique ways to use or interact with the list of generic actions I had mentioned. Each class is different and it takes a little time to get down the gist of what each class can do when you are first starting out. Try not to worry about trying to memorize everything, you always have a book you can reference. When DMing for new players, it’s not a bad idea to have them keep a list of the actions available to everyone on their character sheet until they get used to it. 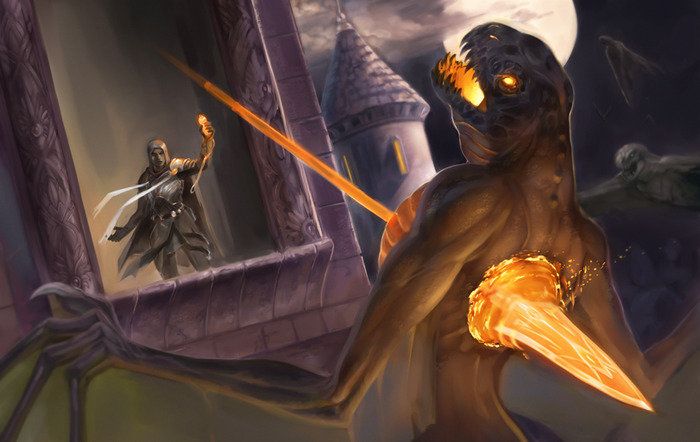 Characters are able to take one reaction, but this is used once per round rather than once per turn. A reaction is an immediate response to some sort of trigger that occurs during the heat of combat. Much like bonus actions, you can’t do something as a reaction unless a specific ability or feature states so, save for one exception. The most common use of a reaction is to make an opportunity attack, which can be made by both characters and their enemies. A character is able to use their reaction to make an opportunity attack against any creature that is within their melee range and tries to leave it without using the disengage action. They are responding to the trigger of the enemy trying to run away, hence it being a “reaction”. Once a character uses a reaction, they are not able to do so again until the start of their next turn. 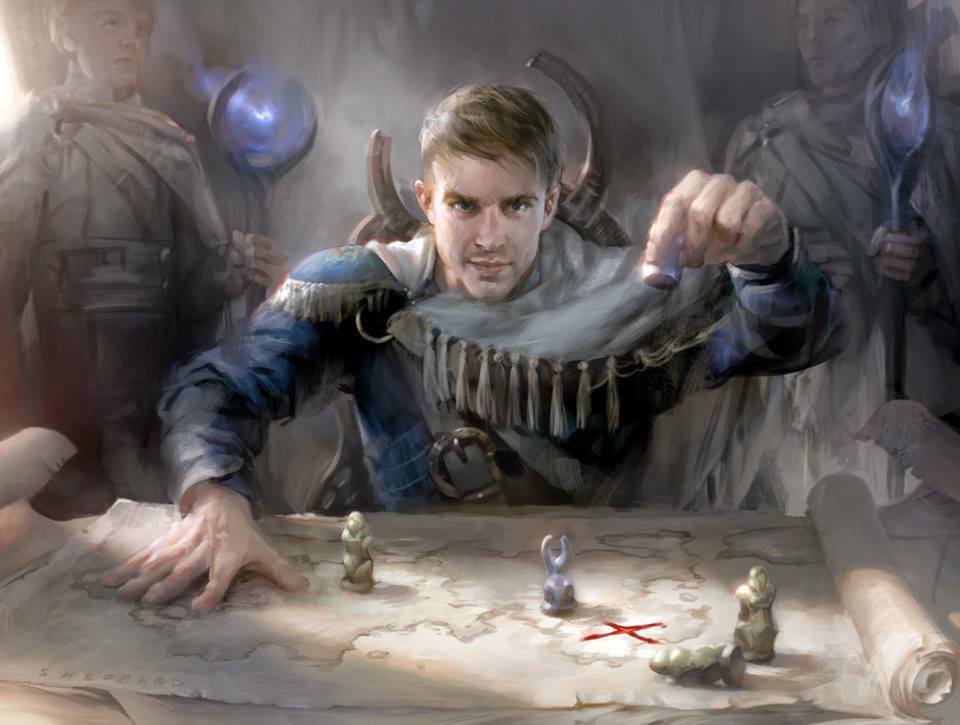 Combat takes place in a variety of situations and locales and presents many different opportunities for how things can be handled. Things aren’t always as simple as move and attack. A lot of the time players will want to do small things that don’t necessarily fall into the categories that we have already gone through, but still add interesting depth and development to a situation. Many of these things will be looked at as what many call free actions. These are generally simple tasks requiring almost no effort. Some examples include calling out orders to your party, drawing a weapon as you charge into battle, or opening a door to move into another room. How much you let a player get away with using a free action is up to you as the DM, and that being said, you may decide the activity requires an action if it requires too much attention or effort for a situation.

Those are the basics of what someone’s turn will consist of during combat. They can move, use an action, and if allowed take a bonus action, while once per round using a reaction. What each character does with this set of options on a turn will vary from class to class. Check back in soon for the next installment where I will go over the different basic options a character can use as an action on their turn!